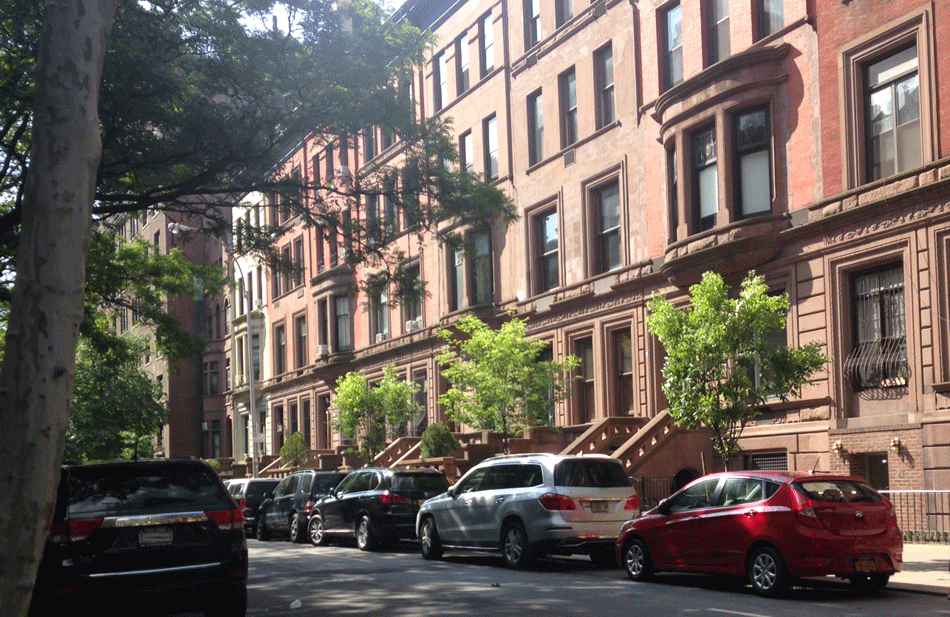 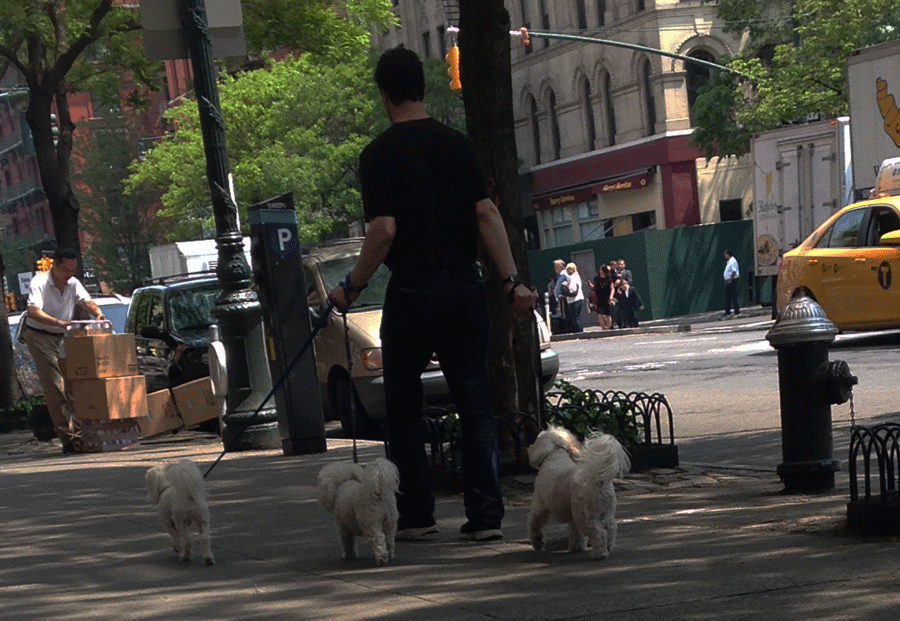 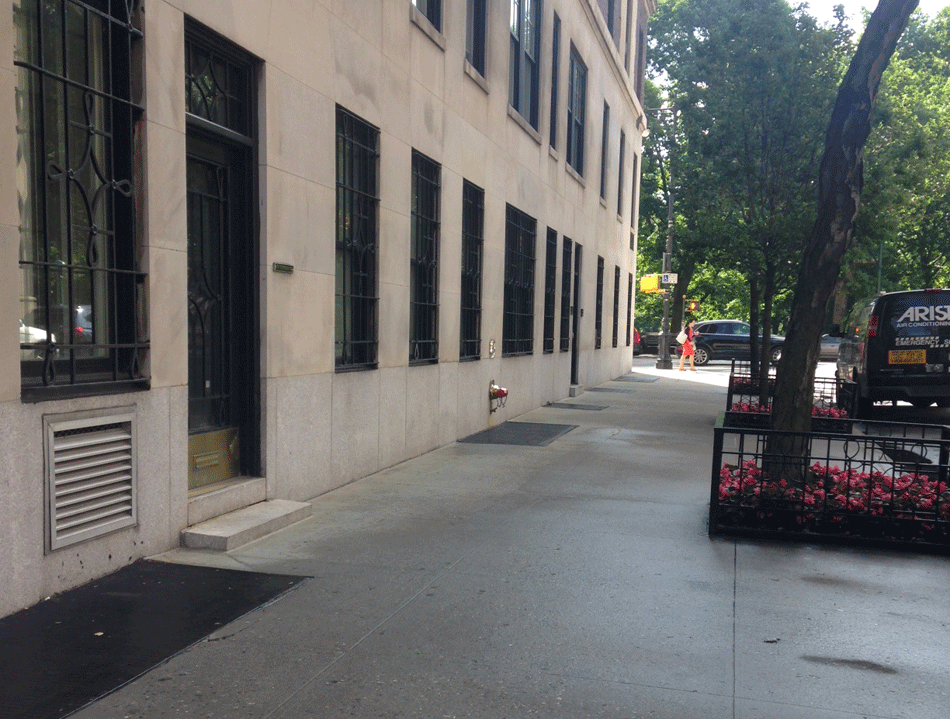 Election season offers a smorgasbord of crazy. (One of the fringe benefits of living in California.) 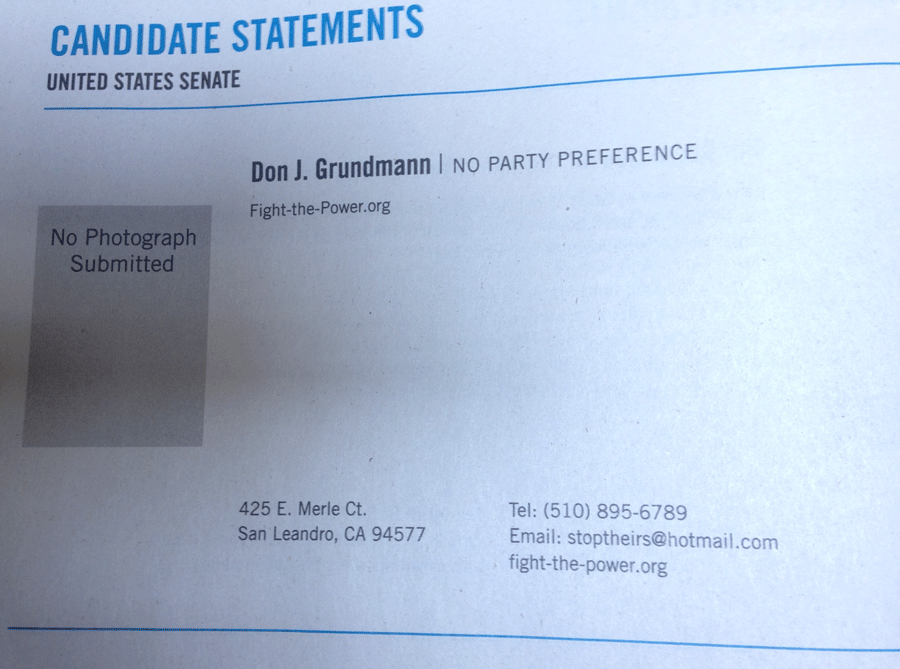 Caitlyn Jenner and The Matrix? 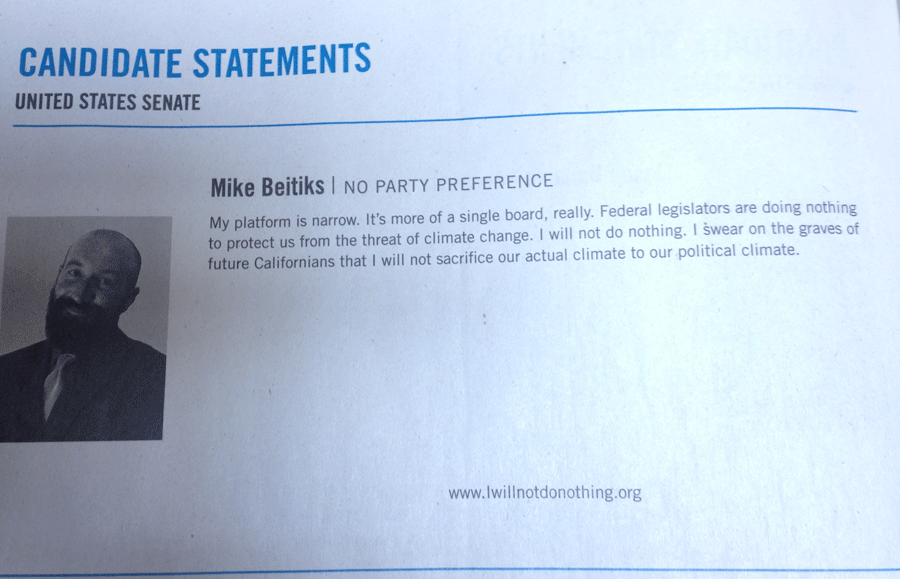 I won’t do nothing. Now that’s a platform. 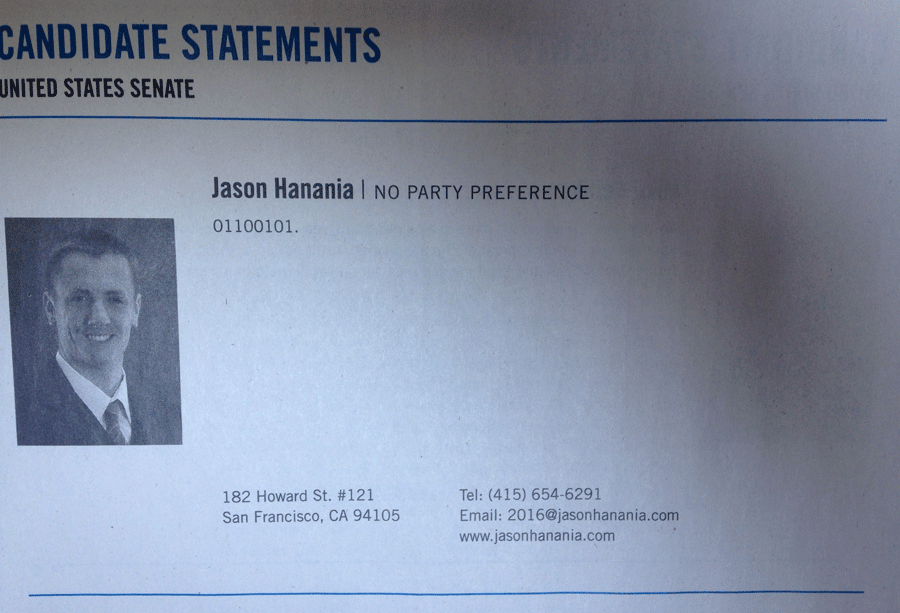 Well. He makes an interesting point. 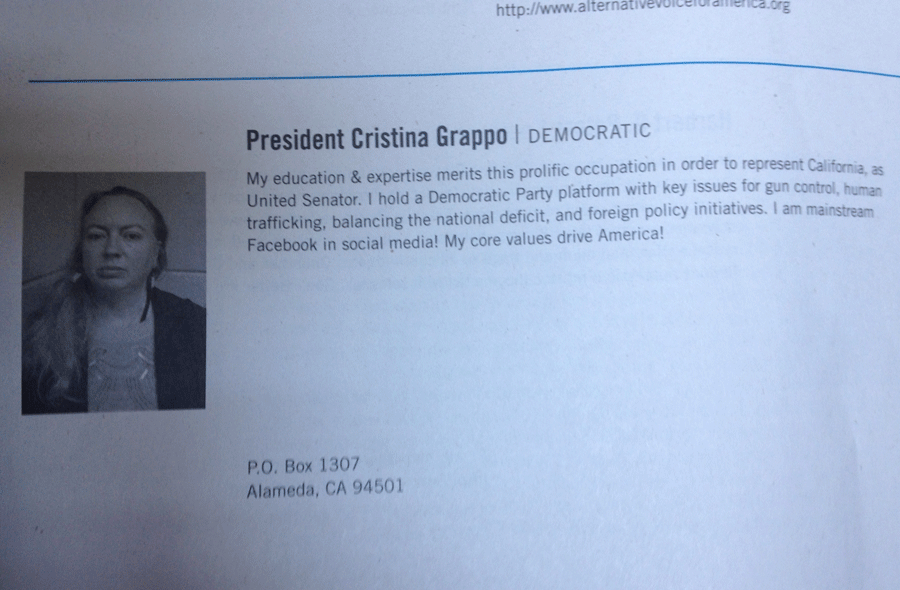 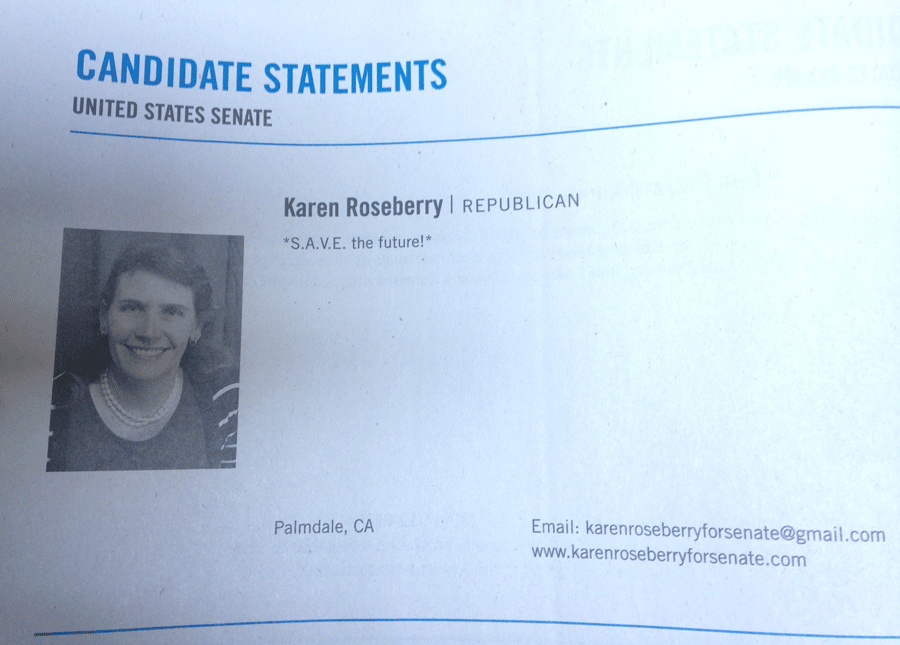 She seems like a decent person and she has a well thought-out acronym. (And granted, a candidate’s statement costs $25 a word.) But with the minimalist statement and Bess Truman look, I couldn’t resist including her.

Woke up on the wrong side of the morning today. Between the alarm clock and daylight, dreams of troubling weirdness: a financial advisor in a hazmat suit, my husband proclaiming his love for a stranger who’s picture is on the refrigerator (there are no photos, except for one of us).

Failed to respect, guard and defend my morning writing time; went right to my ‘paying the rent’ work, instead.

That leaves me here, 10 am, with a hole in my brain and no plane ticket, looking at video of two hour TSA lines on the web.

The gashing sound of silence is the absence of anyone giving a shit. 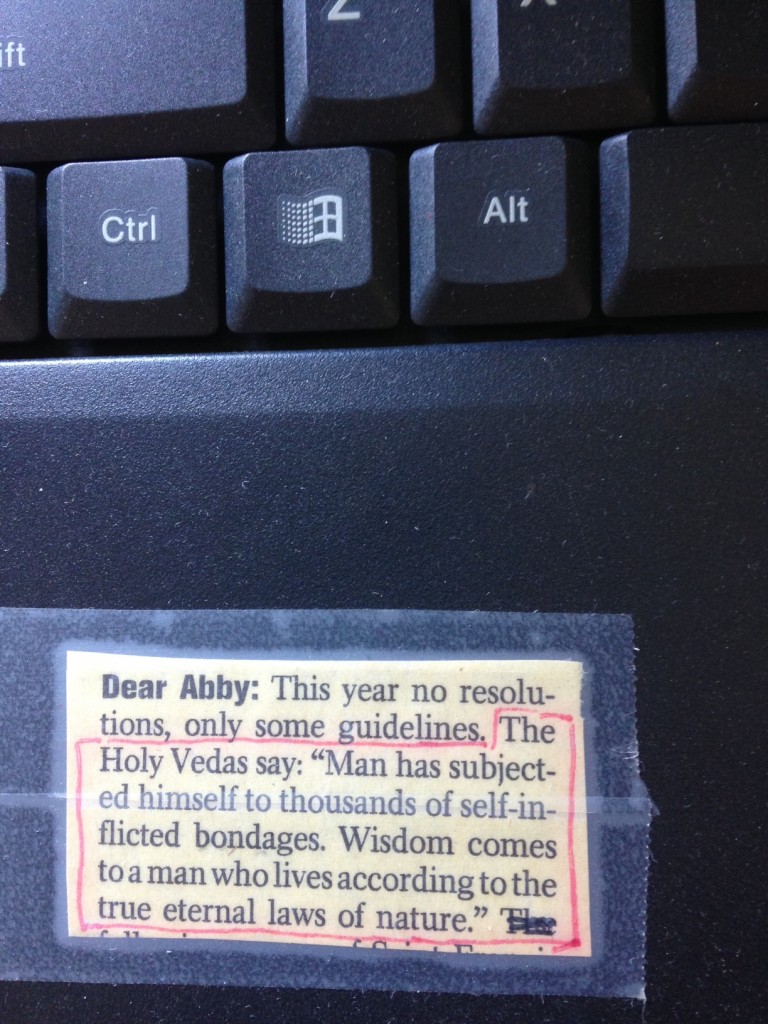